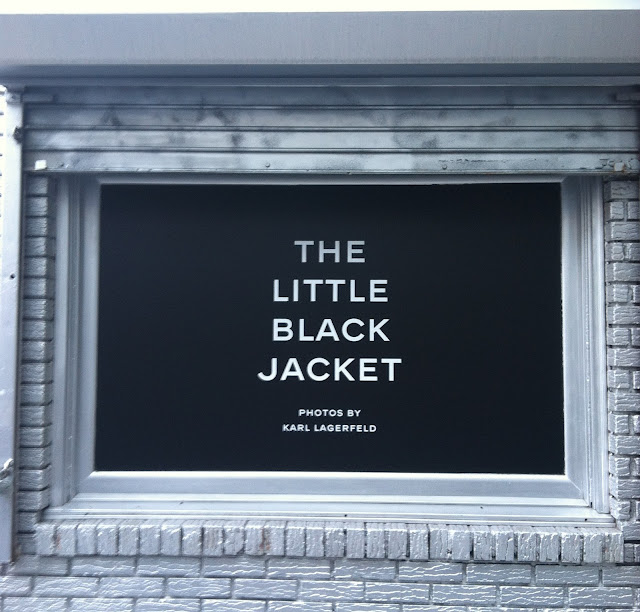 The LBD is a staple in fashion. For those of you that have no clue what those three letters mean, they stand for the 'Little Black Dress,' that one timeless frock that works for any occasion. Enter the LBJ or the 'Little Black Jacket.' The latest article of clothing garnering attention thanks to an iconic French brand (and the designer that helms said brand) and one iconic stylist. That brand would be Chanel designed by Karl Lagerfeld and the stylist, also once the Editor-In-Chief of French Vogue, would be Carine Roitfeld. 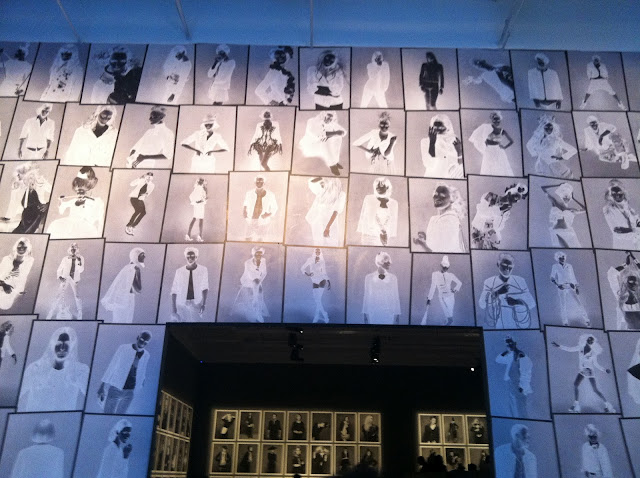 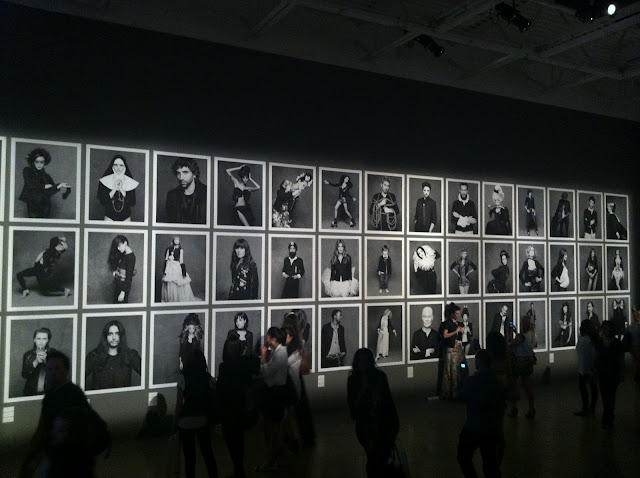 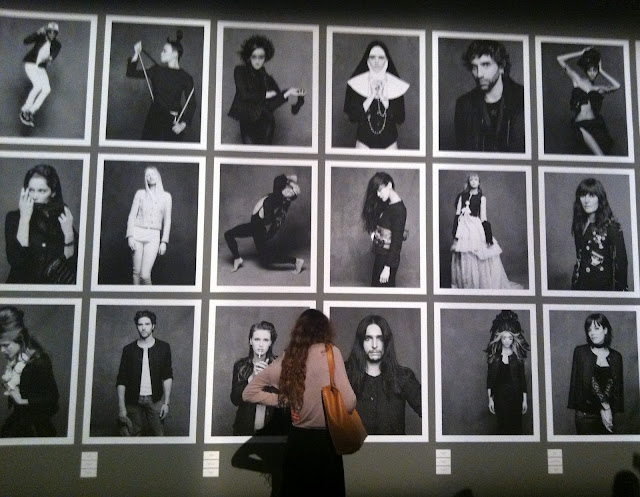 Originally conceived by Coco Chanel and now modernized by Mr. Lagerfeld, the designer partnered with Carine to compile a book of photographs of celebrities, models, musicians, royalty, tastemakers and trendsetters donning the jacket in stylish variations. From sophisticated to punk to free as the wind, there is an image for every style. He even convinced some species of the opposite sex (i.e. Kanye West) to rock the jacket.


To celebrate the collaboration, an exhibit is traveling the world, and I was lucky enough to pay a visit on the closing day of the New York leg. Tucked deep into Soho in a cement studio space with sliding garage doors, I approached the exhibit in great anticipation. Greeted by two massive portraits of the two leading ladies of fashion—that would be Anna Wintour, American EIC of Vogue and the aforementioned Carine Roitfeld, I was immediately struck with amazement. Each image was cooler (for lack of a better word) than the next, and it was fun to play guess who in the black jacket. I wanted to include all the images I took of the portraits but had to play favorites for the sake of you reading this post. But continue on, because they say you can never have enough of a good thing and that good thing, my friend, is a LBJ. 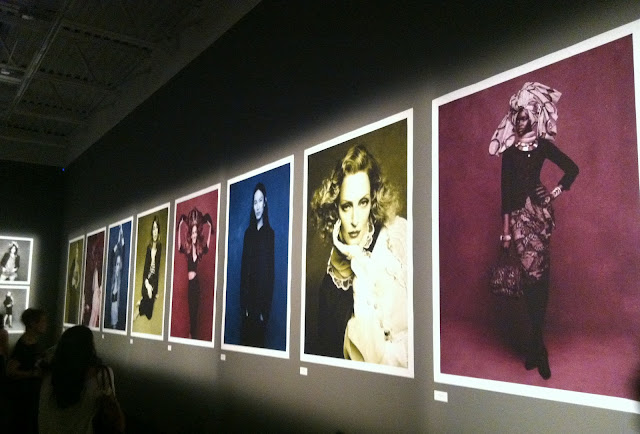 Chanel Exhibit
Up Next: Taipei, June 16th through July 8th